As well as being the first time Japan (and Asia) has ever hosted the RWC, it’s all up for grabs this time around with heavy hitters like The All Blacks and South Africa and Wales/Australia going head-to-head in the first round. But where can you watch every game? And who is offering the best food and drink deals to go with it?

We’re glad you asked. In no particular order, here’s a list of 9 bars, with great drinks deals, where you can watch the Rugby World Cup 2019. Any others you think should be on the list? Let us know in the comments or any of our socials.

If you’re looking for somewhere to watch the rugby world cup 2019, then Nezesaussi Grill at the Dubai Marina is covering it all on a host of flat-screen TV’s. As an added bonus, there’s top-notch food from Australia, New Zealand and South Africa – awesome if you’re supporting the All Blacks or Springboks World Cup campaigns, or if there’s somehow a repeat of the 1995 final. They’ll also be offering 2 pints for 80dhs, bucket deals for 149dhs and special meal deals.

If you can tear yourself away from the big screen for a moment, The Scene also offers a huge patio with killer views of the city and a brew list that specialises in British beer – perfect if you’re supporting England in the Rugby World Cup. Their RWC drink deals include cold pints for 40dhs and (amusingly) breakfast and a pint for 90dhs.

Set on a prime slice of golden beach that you won’t even notice if some of the possible match-ups come true, Barasti recently banned children, which, when live international rugby is on screen, is not exactly the worst idea in the world. They’ll be offering Bud Lite for 40dhs a pint, or 3 for 110dhs, as well as buckets for 125dhs, an 80dhs meal deal and 30% off selected drinks from Sunday to Thursday. As a sweetener, you can also win tickets to the World Cup final.

Fresh off the back of some sweet FIFA World cup deals, Emirates Golf Club will be offering a range of RWC 2019 packages to tempt you in. Packages start from AED 474 for non-members and feature a snack platter (chicken wings, sliders, potato croquettes, mixed satay and nachos) and eight drinks (house grapes, hops and spirits.) AED1,150, meanwhile, gets you two platters and 20 drinks – ideal for a group of 10 (ish.) Find a member to join you and book to get extra discounts!

On the subject of sports bars, newcomer, The Bar, on the lobby level of Grosvenor House Tower 2 will be showing the full line up of matches, accompanied by 45dhs drinks, including draft Stella Artois, house wine by the glass and house spirits. There’s also food starting at 35dhs a dish – from bar snacks to their delicious pulled beef sliders. Don’t try searching for it on the Interweb, though, you won’t find anything it’s that new!

Home to one of the worlds longest happy ‘hours’ – currently standing at a whopping 15 hours (noon to 3am) that conveniently takes in most of the RWC games – BFF will be baiting their hook with a selection of beer for either 25 or 27dhs. Want more? How about five drinks and a main course for 169dhs?

If you’re British and looking for a nostalgic taste of home for however long your team stays in the competition, then this old school British Pub at the Marina Byblos hotel could well be the place. As well as a proper roast dinner for 52dhs they’ll be offering icy, six beer buckets for the bargain price of 136dhs.

Also offering happiness by the bucket, gastropub Reform Social & Grill in The Lakes, will be serving five beer pails for 110dhs, alongside two-for-one burgers. They’re also family-friendly, which is great if you’re still trying to brainwash your progeny into a love of sports greatest game, but they also have a lovely garden nearby in case you’re failing.

Boutique hotel, Zabeel House in Al Thanya, has committed to showing the full line-up of World Cup rugby in their stylish, ground floor Social Company bar. On the menu during each match will be 3 pints of cold Peroni for 99dhs, unlimited chicken wings for 89dhs and a juicy Wagyu beef burger and a pint for just 85dhs.

Whoever you’re supporting this rugby world cup, good luck and may the best team win, from all of us at the Tasting Class. 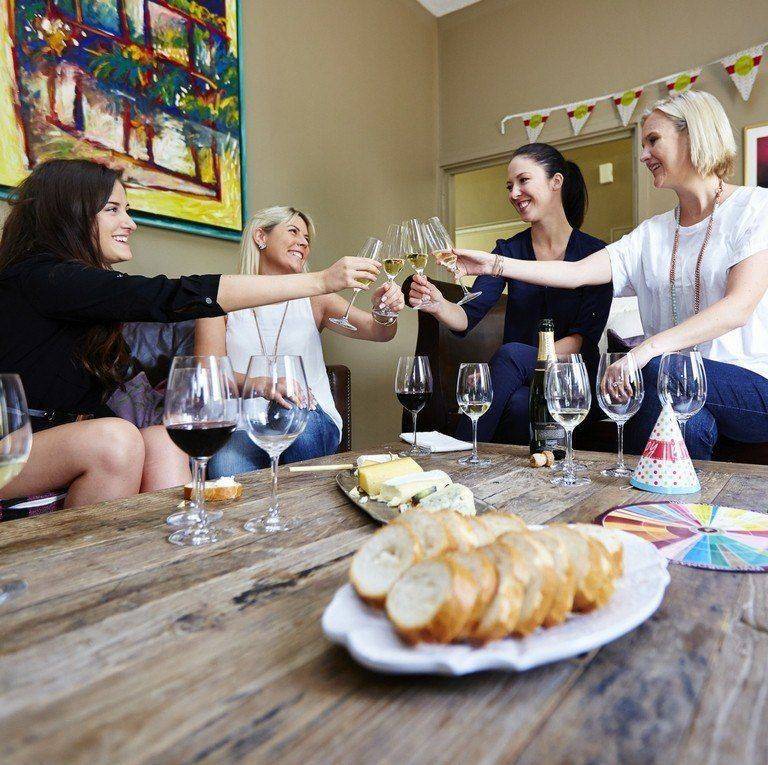 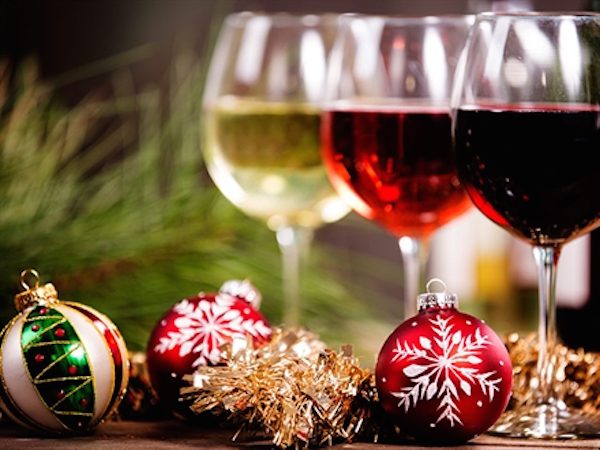 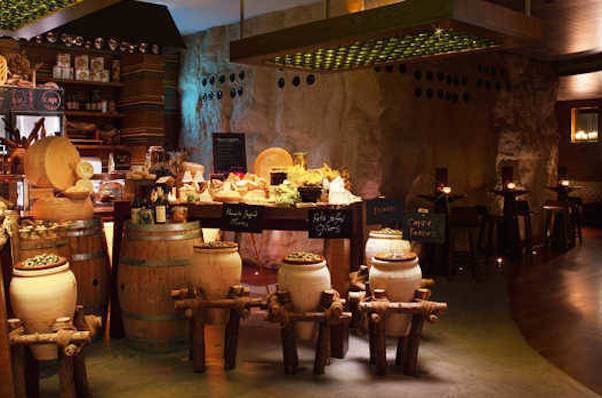 24 Hours in Dubai? Here’s Our Guide on Where to Drink 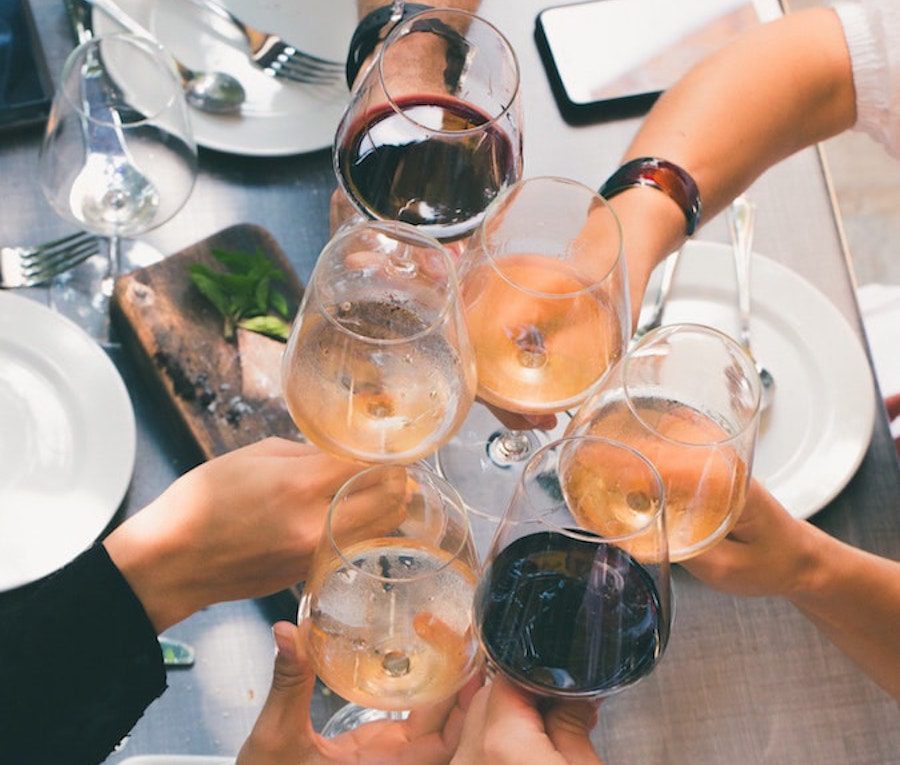 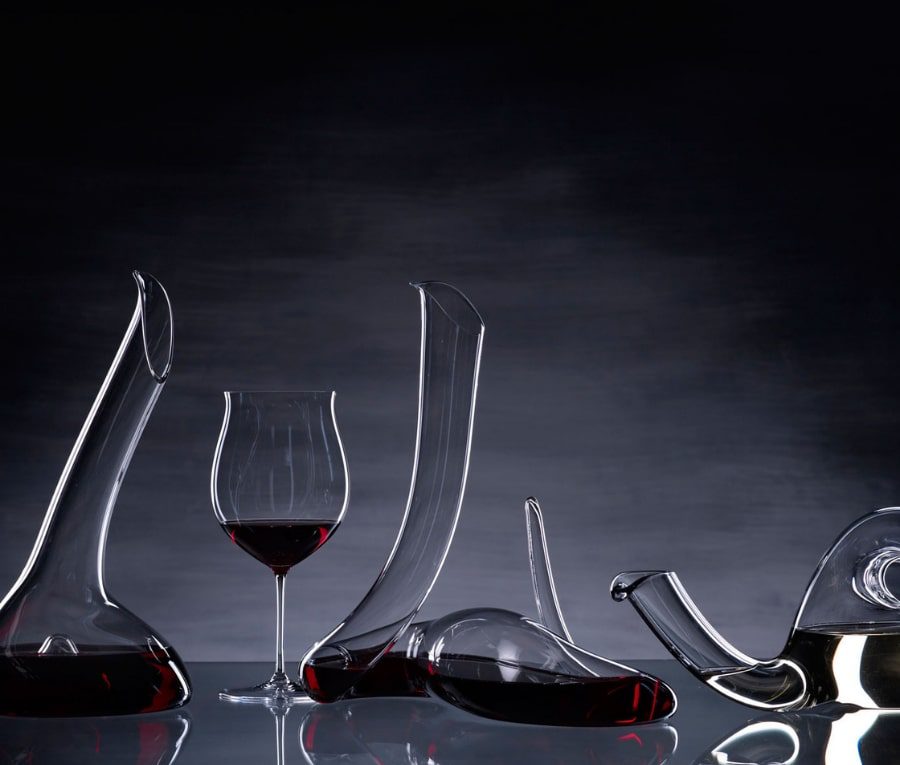 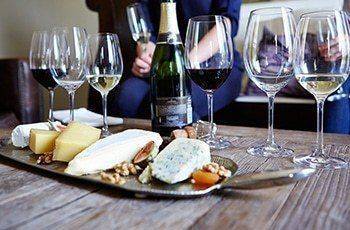 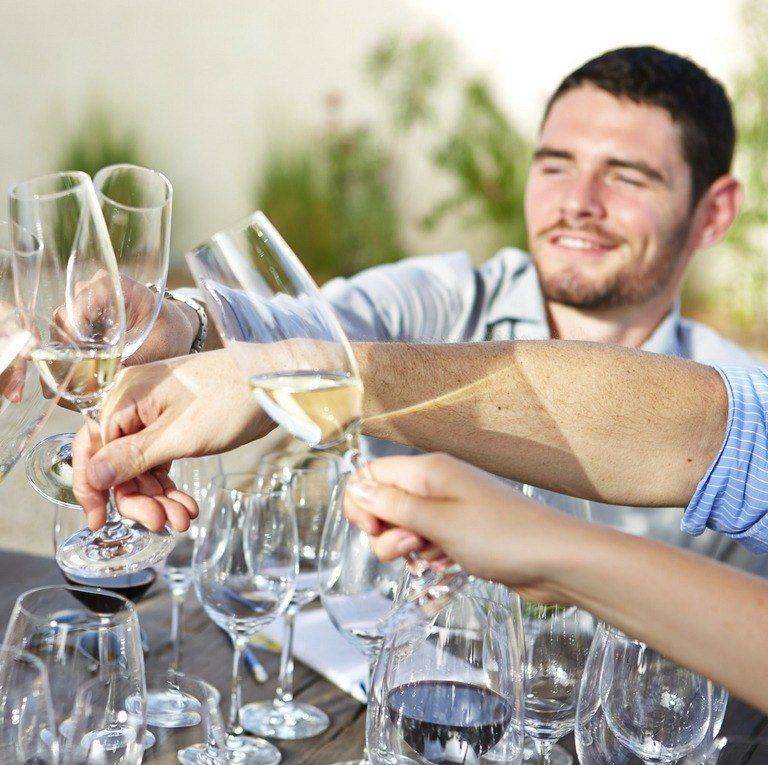 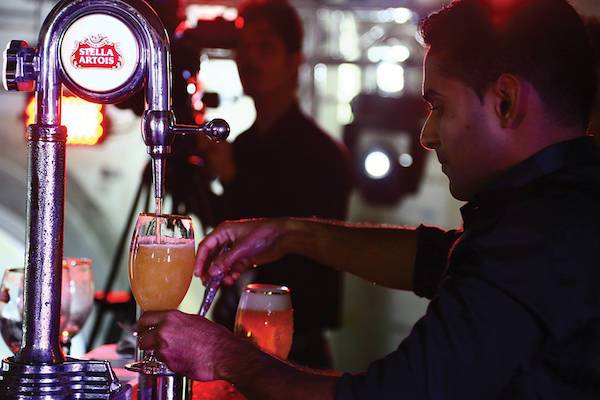