Buying alcohol in the UAE can be…interesting.

Despite a popular misconception that you can’t drink here (only Sharjah bans booze completely) there’s actually a surprisingly good selection of wine, beer and spirits on offer in the UAE. Getting it, however, is a different matter, with each of the Emirates sporting different rules, requirements and alcohol tax rates, many of which can be surprising to the uninitiated.

So with that in mind, here’s the Tasting Class’ guide on where to buy alcohol in the UAE.

Looking for alcohol stores in Dubai? Take a look at our comprehensive list!

Visitors to the UAE can’t buy bottles in retail stores or apply for a liquor license, and to organise a decent booze run won’t likely fit in with holiday plans, so buying at the airport is a convenient way to get started. There are two places of interest at Dubai airport in particular, Dubai Duty-Free and Le Clos, with the latter specialising in fine wines that would give a top London cellar a run for its money and allegedly selling more premium whiskey than anywhere else on Earth. Visitors to Dubai can bring up to five litres of alcohol into the country, and we wholeheartedly recommend that you do, as things get a whole lot more complicated once you’re inside.

Check out our comprehensive list of where to buy alcohol in Dubai.

Under Dubai law you need a license to store booze in your home, however, once you have one you can purchase alcohol from two companies – African +Eastern and MMI, both of which stock predominantly large, global brands. Worth noting is that an alcohol license also limits how much you can spend on booze per month – and with the recent changes in alcohol license rules where you can now set your own spend limit, this could be a good thing or a bad thing depending on your intake.

A recent addition to the Dubai wine-shopping scene is ‘The Cellar Door’ that opened its doors (pun intended) earlier this year in the Depachika Food Hall, as part of Nakheel Mall. Though the shop stocks only wine, it’s definitely a handy one for residents of The Palm Jumeirah.

The best news – or so we think, for all of us who suffer from ‘novinophobia’ (urban slang for the ‘fear of running out of wine’), came during COVID-19 lockdown when MMI and African & Eastern teamed up to launch a service to have booze delivered at home, legally.  With lots of deals and  next day delivery, LegalHomeDelivery.com is perhaps the closest thing to ‘booze on tap’ and we couldn’t be happier.

Like Dubai, Abu Dhabi also requires a license to buy alcohol, but has more than two retailers to choose from. Amongst them, Grey & Mackenzie stock a thoughtful portfolio including some off-the-beaten-track wines, whilst certain Spinney’s grocery stores also have seven dedicated alcohol shops around the city. Weirdly, Euro Star Cellars is technically in Abu Dhabi, though they’re actually located on the outskirts of Dubai. The selection there is pretty basic, but improving all the time. Until recently Abu Dhabi had a substantially lower alcohol tax making it cheaper to shop there, however from July 2018 both cities have aligned.

Umm al-Quwain is home to the Barracuda Beach Club, which has an onsite liquor store, The Original Barracuda,  that offers more than six thousand different products that change all the time, making it a popular place to stock up on a booze run. Like Ras al-Khaimah, Ajman and Fujairah, the alcohol laws in Umm al-Quwain are also more relaxed, with no license required, less tax, and most importantly, no cap on how much you can spend. For wine lovers, there are three wine advisors on site to offer guidance/assistance, even qualified sommeliers on hand to advise.

Earlier this year, Barracuda also launched a mobile app (iOS and Android)  featuring a click and collect service, and a ‘loyalty points’ rewards system. You can also gift a monetary amount or your loyalty points to a friend – making it easier to manage those gifting dilemmas!  (Pssst…we know what we’re asking Santa for this year.)

We tried out the app this month, and the immense selection combined with the deals and discounts made for very rewarding booze run.

The smallest of the seven emirates actually has a few stores serving alcohol, including the ‘Hole in the Wall,’ which is often described as having closed, but never actually seems to.

Of that list, Oscars used to have the reputation for being well stocked in spirits, though perhaps lacking in their wine and beer selection. During our last visit in the summer of 2020, we were pleasantly surprised to see the enhanced wine selection including some old favourites, and some less known regional varieties (Romanian wine, anyone?). Unfortunately, they were clean out of spirits on the occasion – something we attribute to the strategic bulk-buying of essential items required to cope with COVID-19.

There are also several branches of the pretty decent Unisat Liquor on hand to choose from.

As well as nice beaches, Fujairah also offers ‘The Cellars’, a store with a similar, if not more robust, selection of wine, whisky and beer than their sister branch in Ras al-Khaimah. It’s also the go-to spot in the country if you love Belgian or American craft beers.

There are three stores of note in Ras al-Khaimah. Al Hamra Cellars has an excellent selection, which is unsurprising as its sister company is MMI in Dubai and Le Clos at Dubai airport, with prices that are surprisingly good. The Cellars meanwhile is owned by African + Eastern, with a good selection of wine and a pretty decent list of whisky and beer. Finally, there’s Centaurus, a smaller store with lots of big names on offer and some enjoyably random options, who also add a personal touch to their service.

The Tasting Class organises regular themed tasting experiences with an educational twist? Have a look here for our upcoming wine tasting events. 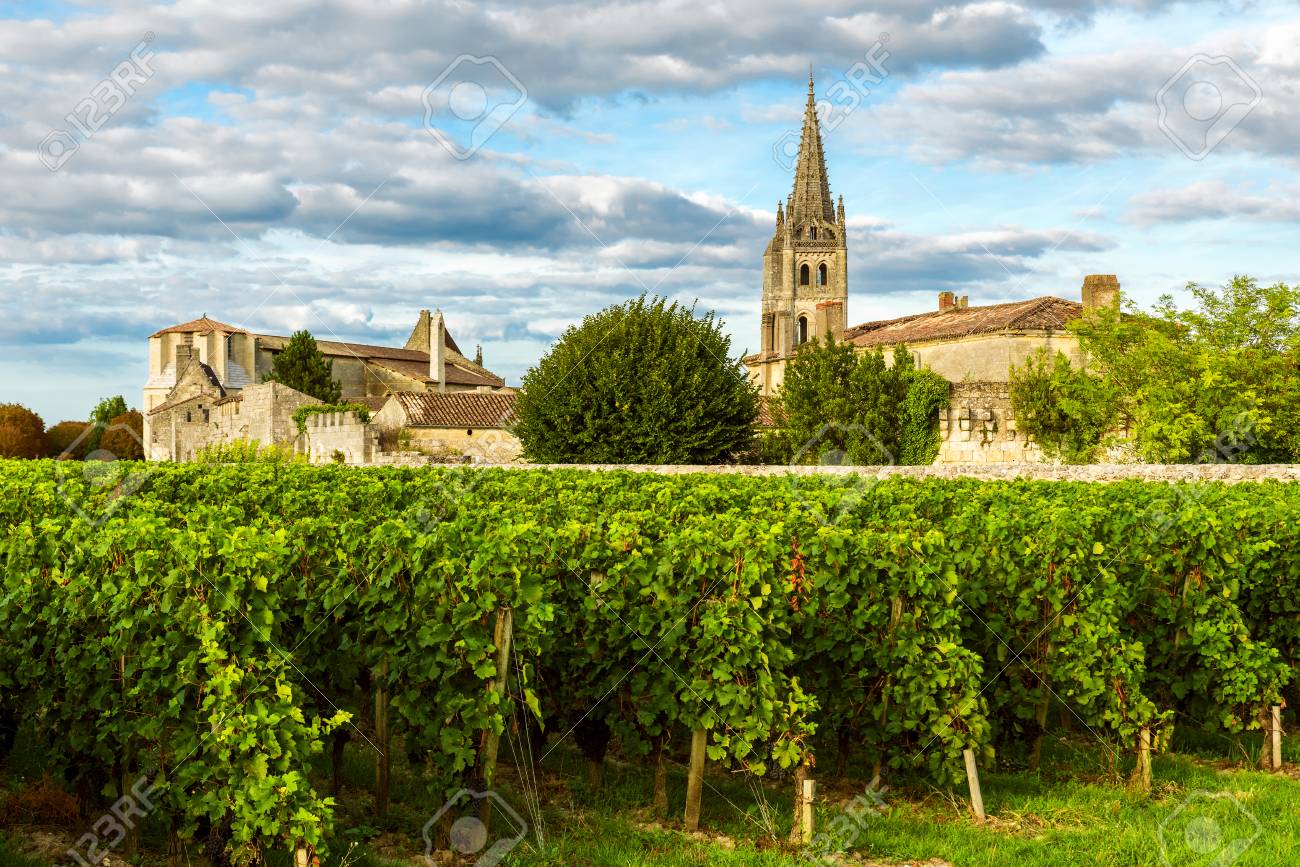 Whiskey Tasting – Whiskies of the World 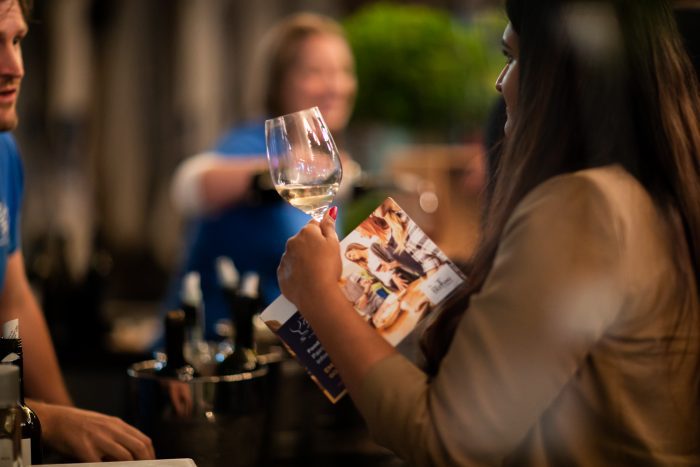 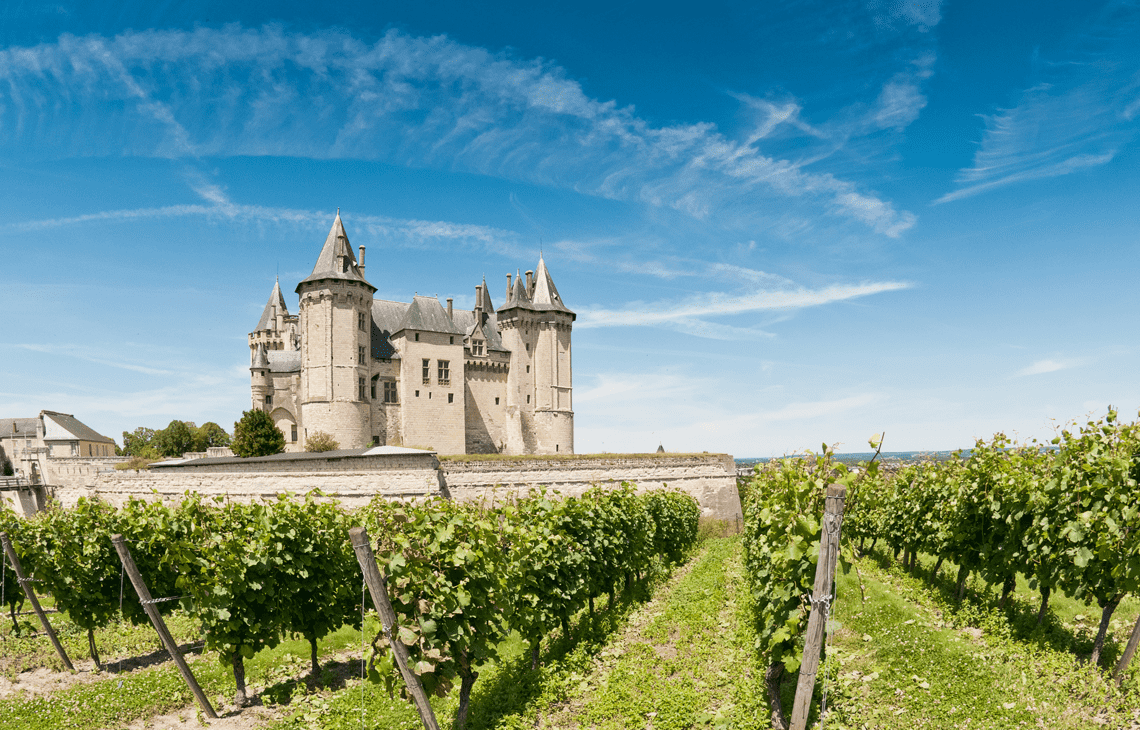 read more
The Absolute Best Gifts for Everyone on Your List

The Absolute Best Gifts for Everyone on Your List

GIFTs FOR THE WINE LOVERs

It’s that time of the year again!

Give the wine lovers in your life the perfect gift this Christmas.

Our vouchers can be redeemed for any of our tasting events or wine & spirit courses.

Plus our wine boxes are perfect for under the tree!

Find out more about our gifts and vouchers here 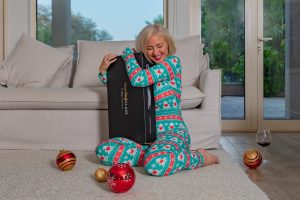